Lamont Bonman is a native of Los Angeles, CA. He is a veteran of over 30 theatrical productions and 7 national tours such as

He also Starred in Cepheus Jackson’s Comedy in the Hood along with comedians Somore and Kym Whitley to name a few. Lamont has appeared on TBN’s Praise the Lord (which airs in over 200 countries ) doing his standup comedy.  He’s also appeared on such shows as BET’s Comic View and Celebration of Gospel.

Lamont has AKA has performed as Rev Monty B. Sharpton in clubs, churches and concerts across the country. He created the wildly popular group Rev Monty B Sharpton and the Anointed Oreos known for their hilarious parodies which are featured on their cd Brand New Oldies. They are the Weird Al Yankovich of Gospel. Lamont is a series regular in the upcoming TV series Fifty and Over Club and will also be in the soon to be released feature film Miracle of Tony Davis.  From Las Vegas to Broadway, Lamont Bonman shares his gift and shares the Gospel. 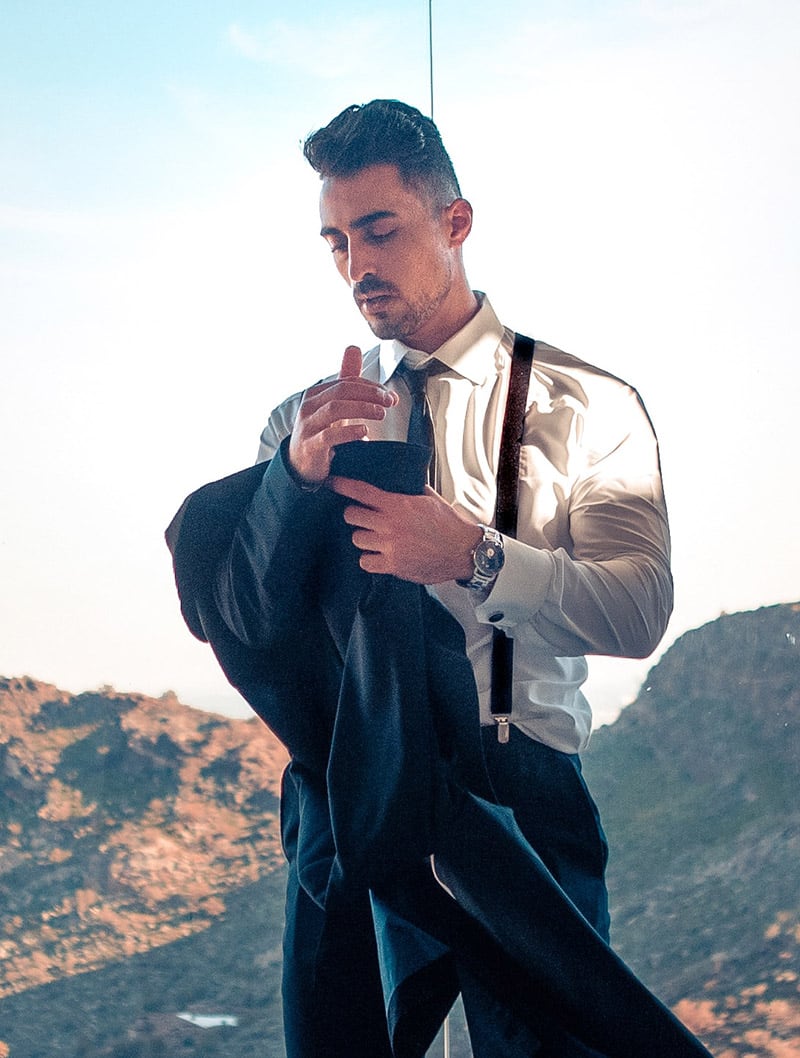 Life Insurance You'll Love.
Take Care of What Matters Most!